I worked as a Graphic Designer creating infographics for daily stories in The Columbia Missourian. I also created infographics when I worked at Lift Division and Macmillan Children’s Publishing Group.

Missouri Department of Transportation’s construction program funding has decreased by almost half in the past four years. In its December report, the Missouri House Blue Ribbon Citizens Committee said funding levels are barely enough to maintain existing roads.

Missouri football: Which bowl game will the Tigers go to? 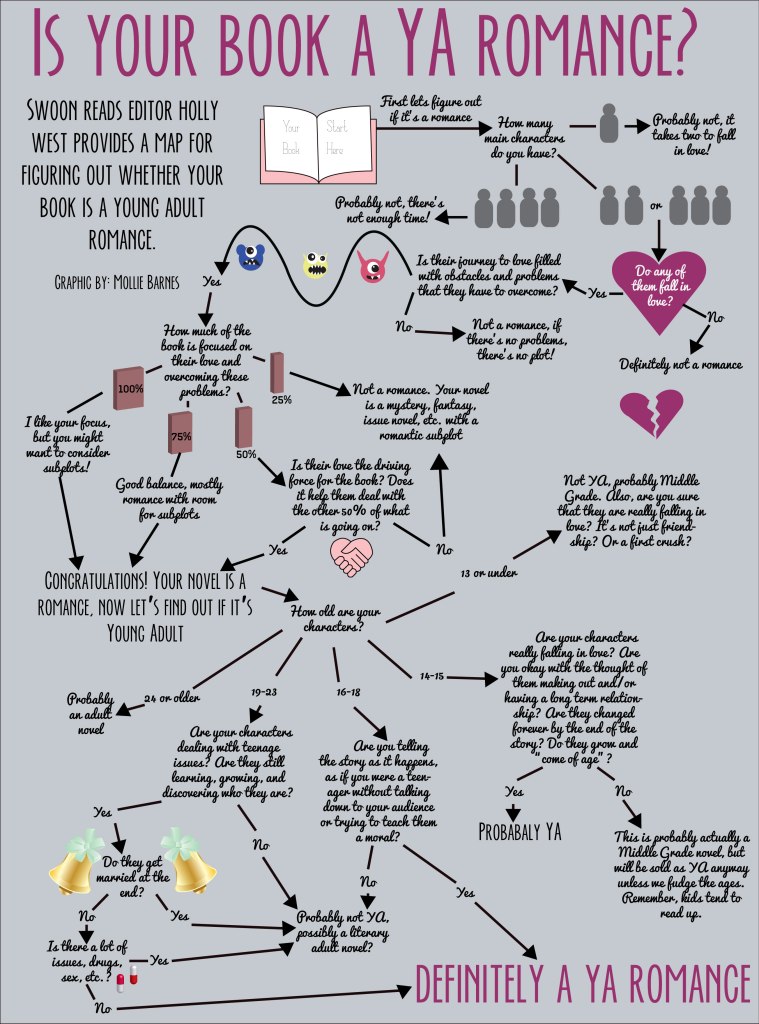 An infographic I created while working at Lift Division.